A fun, fast-paced cardio program to give players of all abilities a high-energy workout 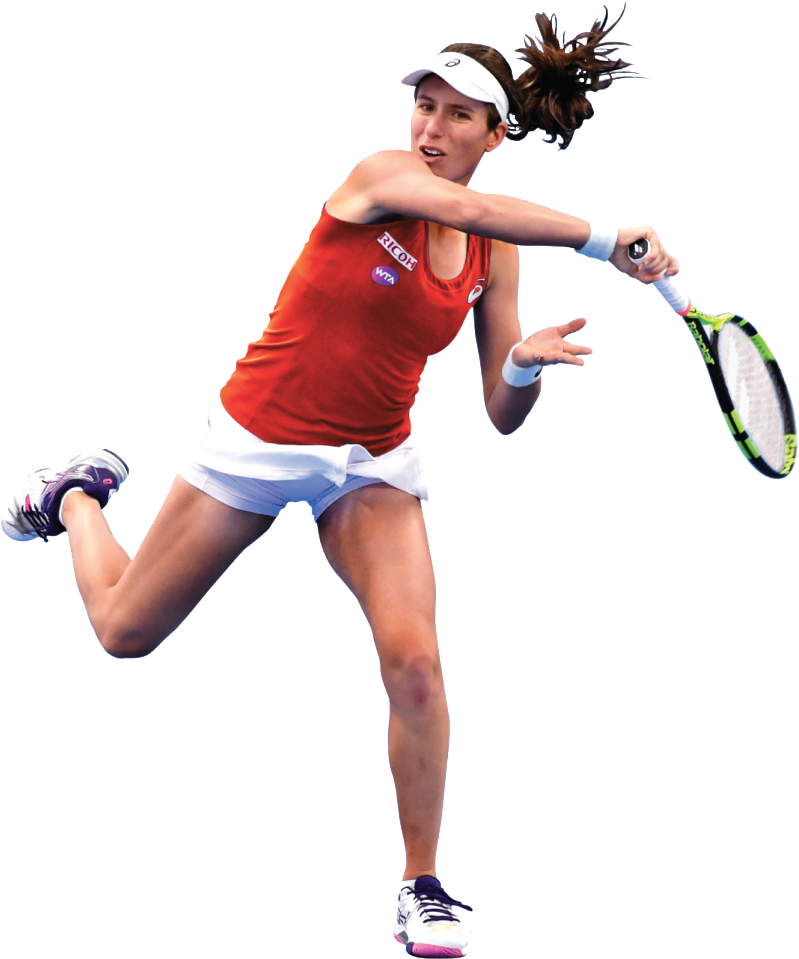 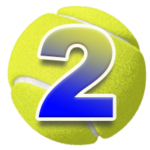 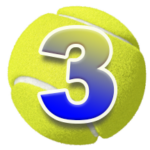 FUN, FAST, FIT!! Features fun, fast-paced drills to heart-pumping music to give players of all abilities a high-energy workout.

Secure your spot for 8 weeks. 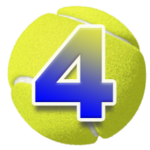 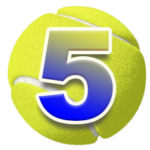 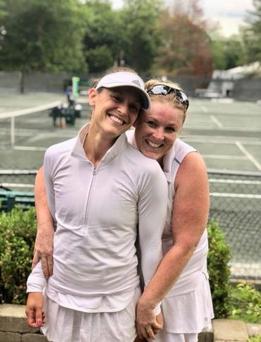 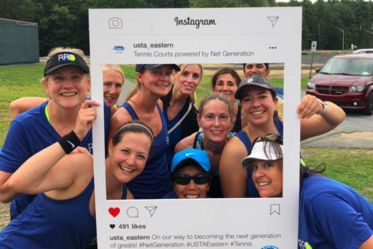 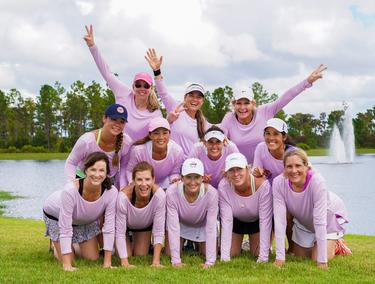 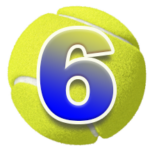 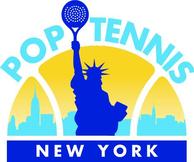 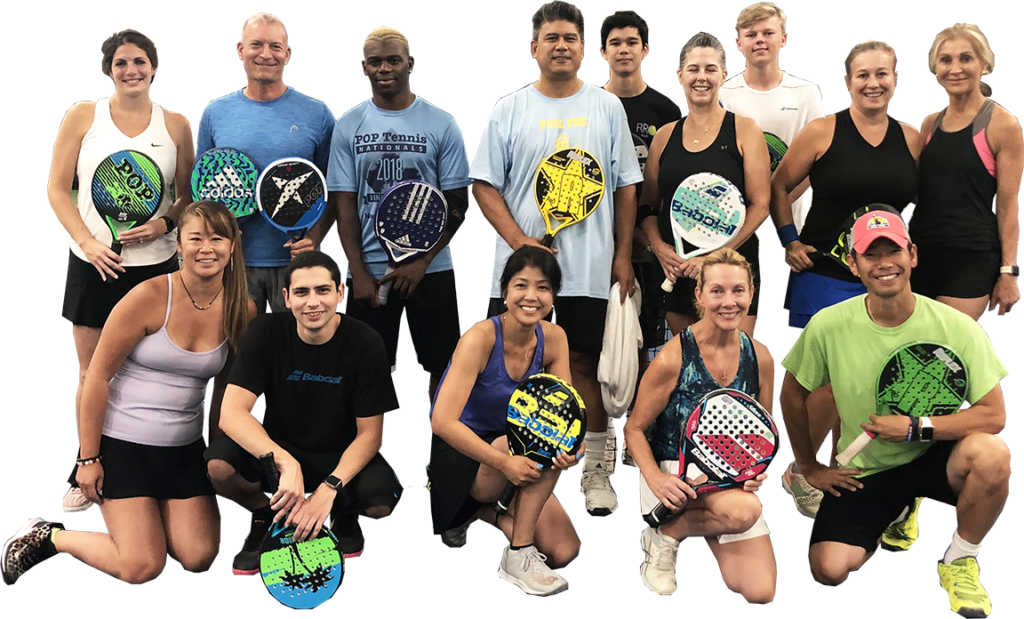 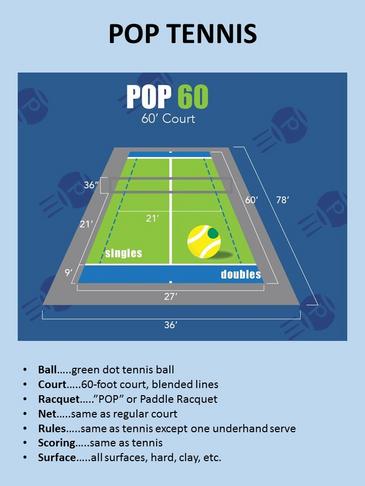 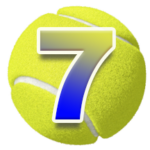