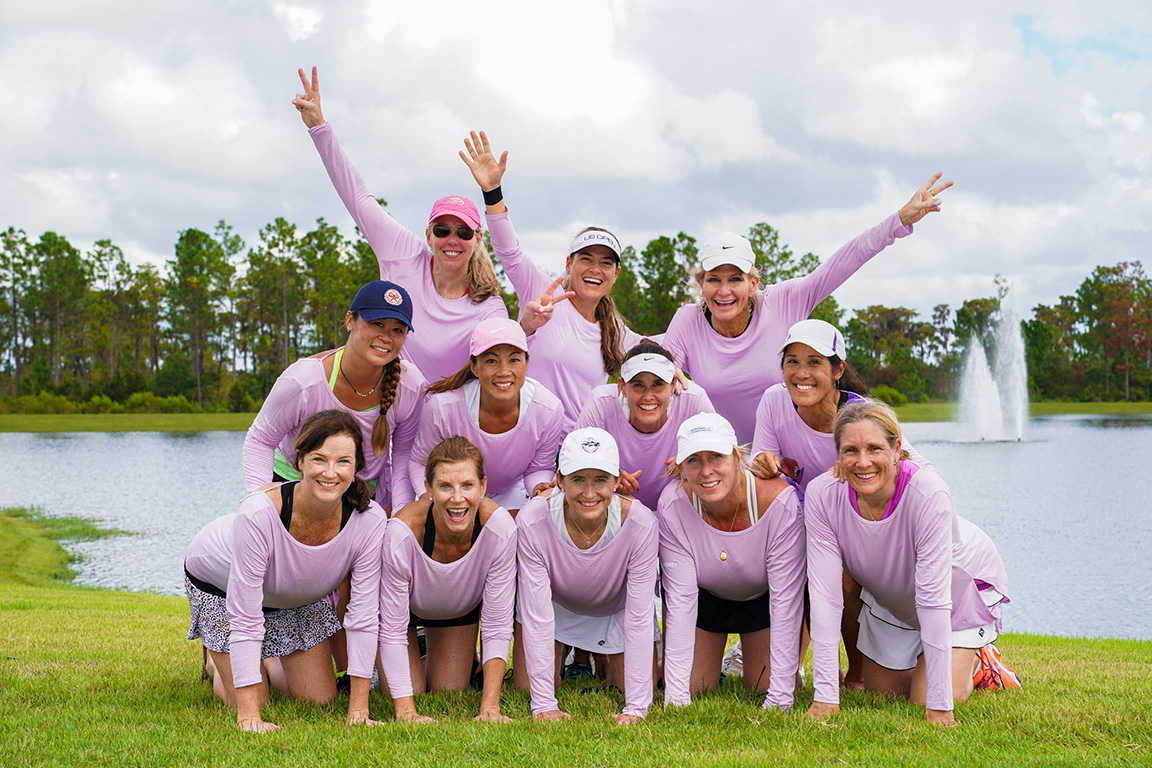 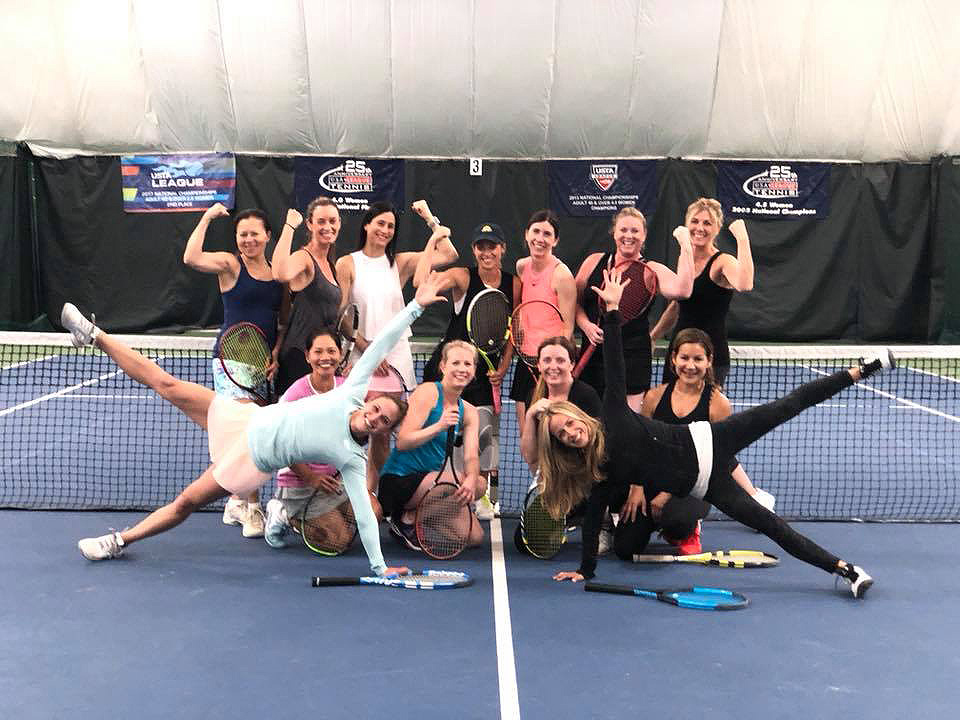 * MITL is a women’s daytime doubles team competition among outdoor clubs throughout Westchester County, May through June. They are 3 levels of competition: A, B and C with several flights within each level. RRC plays in the top flight in each division.

* RRC hosts Adult Women’s United States Tennis Association (USTA) Leagues at the 2.5, 3.0, 3.5, 4.0, 4.5 & 5.0 levels. Matches during the regular season are played throughout Westchester and Rockland Counties. Format is the best of 3 sets with a third set tie-breaker. USTA team matches are played on weeknights or weekends during the Spring/Summer and includes a combination of singles and doubles. During the fall and winter season, only doubles and matches are played.

Last Summer, for the sixth time since 2005, we captured all three Flight 1 divisions of MITL. Our Hudson Valley (C2) team also captured the Flight 1 title last year, which was their 3rd year in a row doing so!

Our USTA teams all play in the Eastern Section of USTA. The Eastern section is all of New York State, some of northern New Jersey and Greenwich CT. Our teams have won many finals, championships and more so come be a part of all the action at RRC!

To inquire about joining in the camaraderie, fun and competition, contact our awesome Program Director Hiromi Inagawa today!